Members of our current Year 12 recently applied, and were then interviewed, for a number of leadership opportunities within our Sixth Form – our Head Boy, Deputy Head Boy and prefect posts. As we reach the end of the 2021-22 academic year, the results of this process have been announced.

Wetherby Senior’s new Head Boy is Matteo, pictured below. Matteo will be supported by two Deputy Head Boys in Benjamin (also Head of Tribs and Head of Mentoring) and Elias (also Head of Operations).

Mrs Deedat, Head of Sixth Form, said: “Our Sixth Form leadership opportunities mean our young people can support our School (for example, by helping with open events) whilst developing important transferable skills needed in any future career, like public speaking.

“Matteo’s first role, as Head Boy, will be delivering a speech at our end-of-year prize giving ceremony on the last day of term. I look forward to working with Matteo, Benjamin, Elias and all our other prefects over the coming year.” 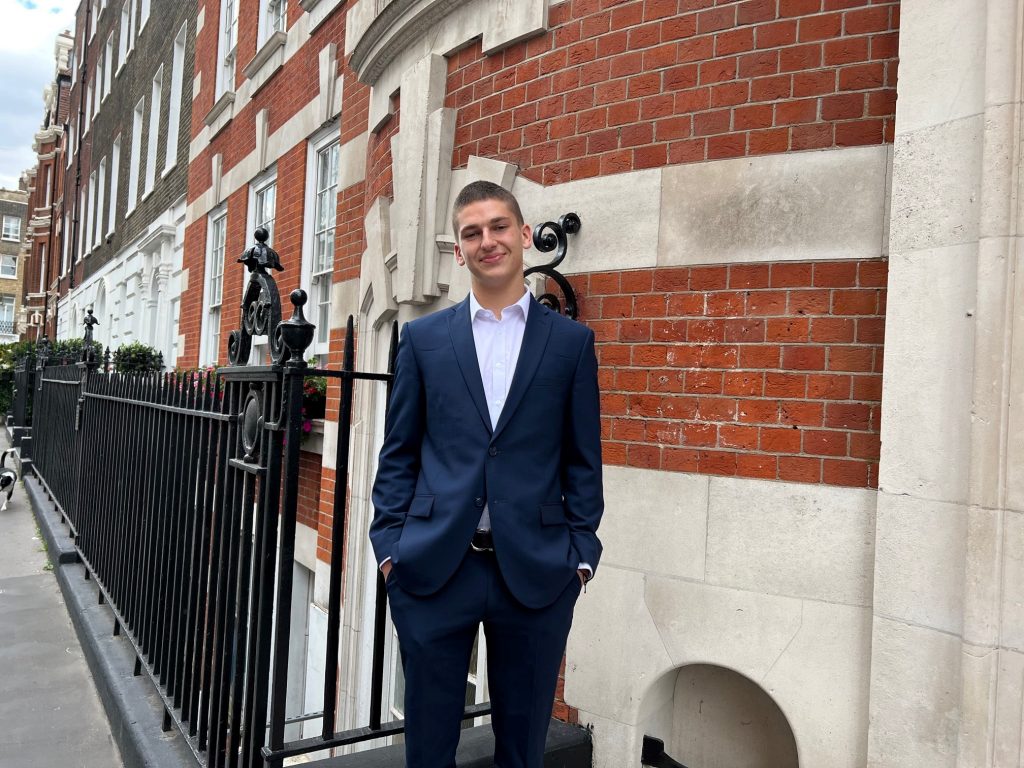 Congratulations to our new Wetherby Senior School Head Boy and...

Congratulations to our new Wetherby Senior School Head Boy and...