From war to music

As part of our Sixth Form’s bi-monthly lecture series with Queen’s College, acclaimed star, Emmanuel Jal, visited Marylebone to talk about his experiences of growing up in war-torn Sudan, before becoming a successful musician and political activist.

Ishaan, who is in Year 12 at Wetherby Senior, explains: “When Emmanuel was about seven, he was forcefully taken from his town and trained to be a child soldier by the military. He fought for ten years in the Sudan civil war, until a group of people fled the camp where they were held. After a harrowing three-month journey, with countless near-death experiences, they reached a refugee camp, where Emmanuel met an aid worker who took him to Kenya. Here he was able to go to school.

“Emmanuel is now a successful rapper, collaborating with artists like Nelly Furtado, Nile Rodgers and Alicia Keys, and a renowned public speaker, having previously spoken on TED talks, the UN and the G20. His lecture at Wetherby Senior was enjoyed by all – it was so inspiring to hear his life story and to see how positive his outlook on life is, no matter how hard the situation. I’m sure everyone also enjoyed our dancing at the end too!”

Throughout 2021-22, our sixth formers have enjoyed fascinating and insightful bi-monthly lectures, on topics ranging from careers in law to a reflection on British politics, and from maths and poetry to issues around prison reform. 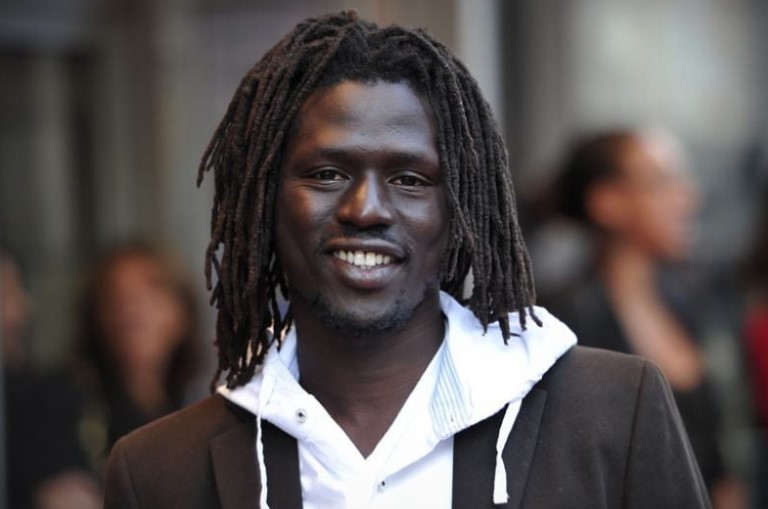