The show did go on

After a two-year delay due to lockdown restrictions, Wetherby Senior’s Trib Drama finally took place before the Easter holidays.

A comedy murder mystery, So Long Mr Longland was written for Wetherby Senior by playwright Jacob Sheils. As it was an inter-Trib competition, he ensured each Trib could perform a different scene with Effra performing scene one, followed by Tyburn, Walbrook, Ravensbourne and Fleet.

Making use of a set that had been waiting patiently in our Marylebone Lane Drama Studio since 2020, the final performance of So Long Mr Longland was judged by Paul Giles, familiar to many from his LAMDA coaching at our School.

Congratulations must also go to the following Tribs for their overall performance:
Ravensbourne in third place
Fleet in second place
Tyburn in first place

Miss Twomey, Head of Drama at Wetherby Senior, said: “So Long Mr Longland was entirely pupil-led, with each Trib selecting their own director, assistant director and five actors from within their Trib. This enabled our boys to develop their dramatic skills, both on- and off-stage.

“It was a fantastic production that was greatly enjoyed by all. Well done to everyone involved, and thank you to both Jacob Sheils and Paul Giles for their support and encouragement.” 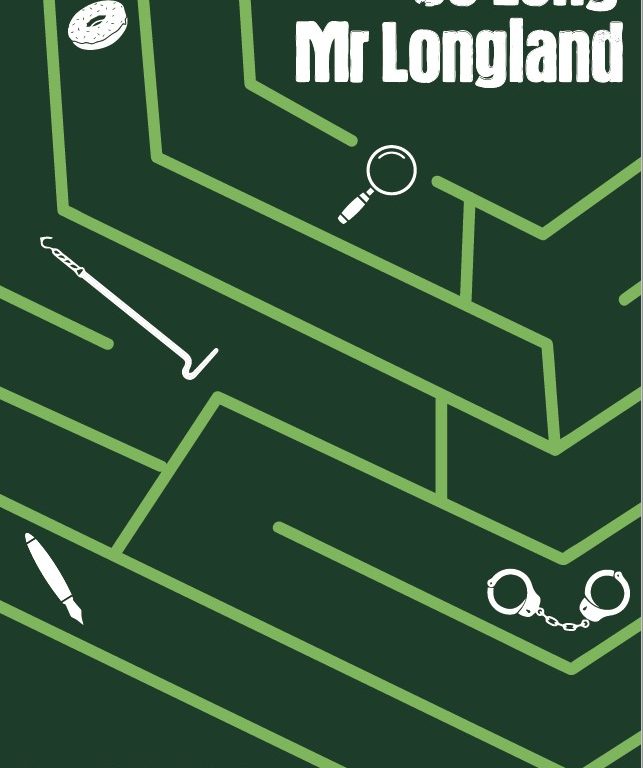 After a two-year delay due to lockdown restrictions, Wetherby Senior’s...

After a two-year delay due to lockdown restrictions, Wetherby Senior’s...