This week, Wetherby Senior rugby players pitched in, kicking off a new competition designed to raise awareness of issues around mental health.

Taking place on Wednesday, the first Wetherby CALM 7s Cup was in support of the Campaign Against Living Miserably (CALM), s a charitable organisation that is united against suicide and aims to provide everyone with the support they need. Competing against Wetherby Senior in this tournament were teams from Latymer Upper, Saint Cecilia’s Church of England and Radnor House Twickenham

Mr Tucker, from Wetherby Senior’s PE Department, explained: “We saw some fantastic rugby by all those involved and Wetherby Senior started strong, beating Radnor House 29-0. We then missed out on a place in the Cup Final by just two points, in a game that finished 24-26 against St Cecilia’s. Despite this, we went on to beat Radnor House in the Plate Final with a score of 30-10. This meant our Wetherby Senior team finished third overall and were named plate winners.

“All our boys played extremely well, showing exceptional pride and resilience in each game. I’d like to extend further praise to our Year 13 players, particularly Himat and Seb who scored some excellent tries.”

Congratulations to all involved! We look forward to next season, when Wetherby Senior can take part in this event again. 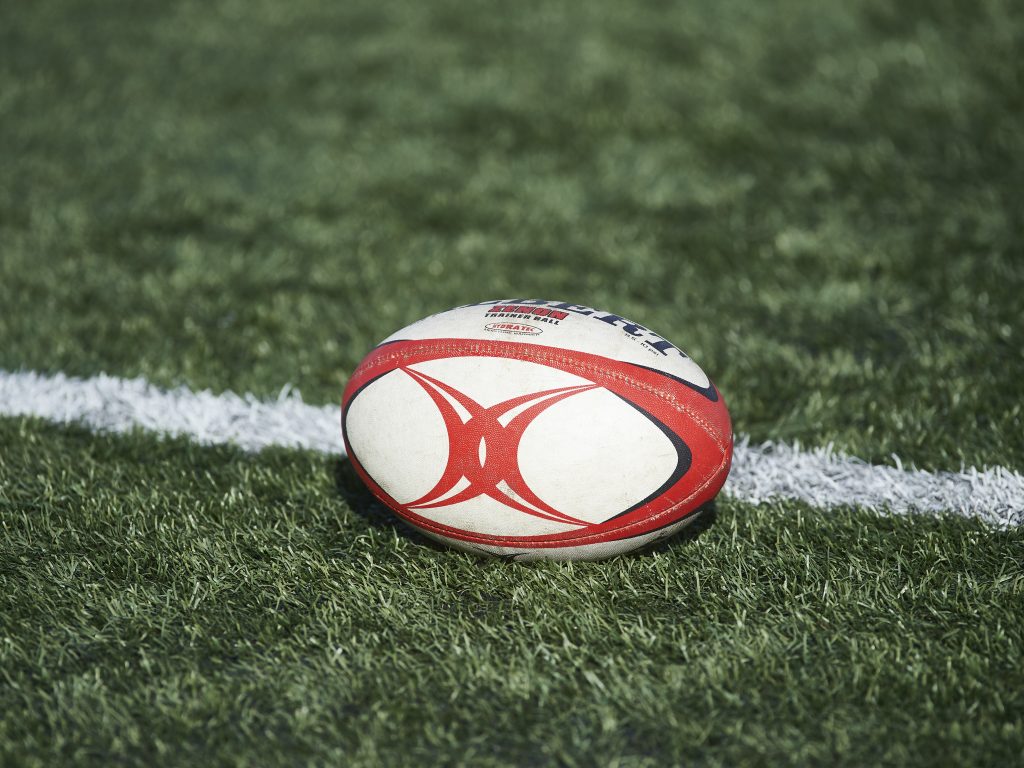 This week, Wetherby Senior rugby players pitched in, kicking off...

This week, Wetherby Senior rugby players pitched in, kicking off...